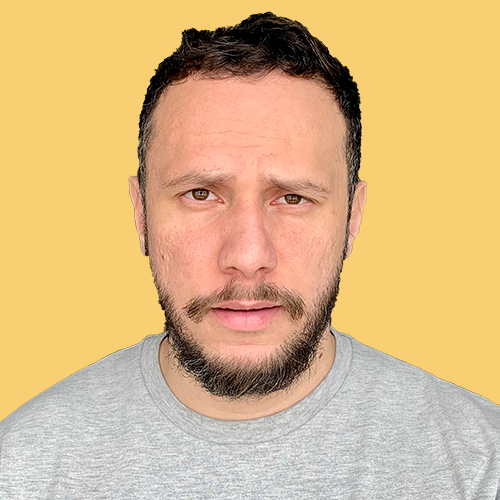 Luiz Rodrigues is both a Designer and Web Developer at King’s Crest Global, collaborating regularly with both the design and development teams. He describes his role as working closely with these creative teams to develop aesthetically pleasing designs and products. He also points out the importance of the design, development and technology team working in conjunction with one another because the technology ultimately decides if design and development can be strategically implemented. With a degree in design and a background working with large-scale companies, such as Phillip Morris and Coca Cola, Luiz has become very well adept at balancing the creative tasks with the coding tasks. In his native Brazil, he has also worked at both large and small agencies. Currently, he is working on some interactive projects utilizing both his designer and front end developer expertise to design visual, animation and UI/UX interfaces.