Project Manager
Matt Project Manager at KCG, is responsible for client interface and relationship-building. He liaises with the KCG team to ensure that all deliverables are met according to their deadlines. 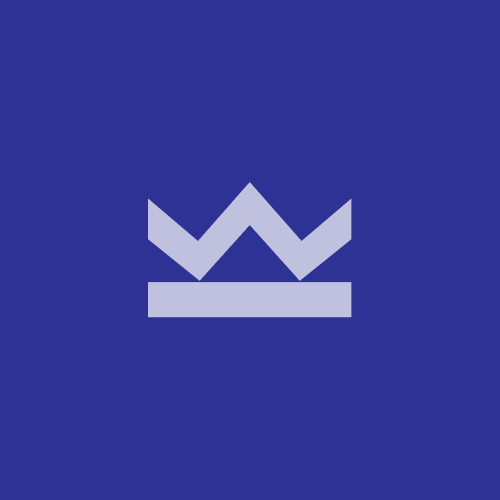 Matt Muñoz, Project Manager at KCG, is responsible for client interface and relationship-building. He liaises with the KCG team to ensure that all deliverables are met according to their deadlines. As the face of the company, the magic in his work lies in connecting the dots between all of the parties involved to make a project happen smoothly. Matt is excellent at making sure the job gets done and that the team exceeds the client’s expectations, ensuring the client is 100% happy and satisfied with the work. Knowing how to communicate effectively is key - he communicates to the client that at KCG we are experts and assures them the work will get done, we are receptive to feedback, and that their opinion matters.Originally from Los Angeles, he had the chance to study abroad during college in Extremadura, Spain. He believes this sparked his love of travel and it inspired him to study languages, so he went on to become a dual major in English and Spanish at Kalamazoo College. Eventually, he completed his Master’s degree in Translation Studies at the Universitat Pompeu Fabra, in Barcelona, Spain, where he currently resides.

As a recipient of the Posse Scholarship for urban students, it was this opportunity to study in the Midwest that led him to meet his husband, Joaquin. Shortly thereafter, he moved to Spain, where he became an English teacher but he didn’t necessarily feel it was a stable career. He eventually found a different outlet for his love of language, which led him on the trajectory of studying translations. After finishing his Master’s, he worked for Transperfect, a translation company, as a Quality Control Coordinator, which entailed project management. He really enjoyed project management so when he heard about the opportunity at KCG he decided to pursue it. He has been thoroughly enjoying the change and he appreciates that the team feels accountable to each other. He always makes sure to be gracious for the work the team does and believes it’s important to be pleasant. He states, “If you’ve been pleasant or understanding in the past, it will make it much easier to work together in the future.” His superpower is undoubtedly his gift of understanding and it takes him far. He always tries to put himself in someone else’s shoes and he goes out of his way to help people feel welcome.

Matthew loves cooking, and Mexican food is his specialty (or any other food that reminds him of home). Being physically active is important to him, and he currently participates in Crossfit training, but has been an athlete his entire life. He loves spending time with friends and family, and he has created his own family of friends in Barcelona. He loves languages and would like to start studying another one in his free time very soon.