The Case For Buying A One-Way Ticket 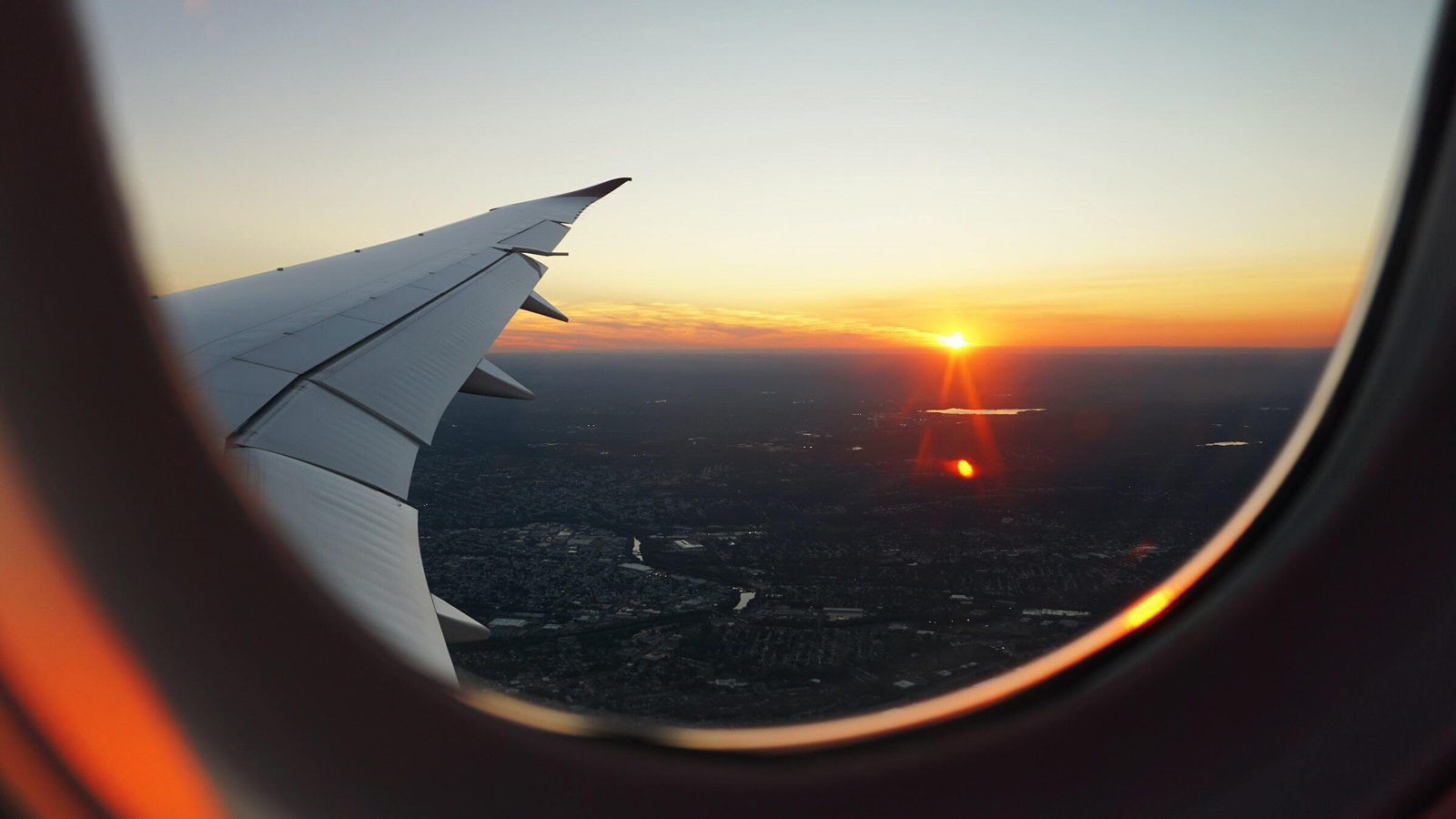 Four years ago, a since-deleted Reddit user posted a query on a subthread for asking thought-provoking questions.

“Redditors who bought a one-way ticket to start a new life, how’s it going? What’s your story?”

The question prompted a flood of responses from Redditors around the world:

“Grew up in a very small town in West Virginia. Packed a single suitcase and bought a flight to Alaska just about three years ago.”

“I met a guy from California, fell in love, and bought a one-way ticket. Packed my cat and hopped on a plane.”

The most popular of these replies is pinned to the top of the thread like the first prize ribbon in a trophy room. It’s written by a whimsically-named user called WoollyMittens and has almost three thousand upvotes (Reddit’s equivalent to hitting the like button).

“I’m originally from the Netherlands. My ex left me after 12 years and abandoned her half of the mortgage during the 2008 credit crisis, resulting in about 70000 euros of debt.

Left with literally less than nothing, I started applying for visas. I wanted to get as far away as I physically could. The USA was hopeless, New Zealand only wanted academics, but Australia was actively favouring programmers with work experience.

So there I went with a suitcase full of nothing but broken dreams and marketable skills. It is now 10 years later and I am debt free and an Australian citizen. I live in a fixed up fibro shed on the edge of a national park, no indoor sanitation, no television, no fridge, but the view is to die for.

I am forever grateful for the kindness of strangers and community spirit which Australia showed me, but the Netherlands had lost.”

The subsequent comments are similar in nature, though no one else wound up in the outback sans indoor plumbing. They chronicle dramatic wins and losses, strokes of fortune, unforeseeable twists of fate. Almost all detail the same small, persistent itch for something more, the sprout of an impulse for change germinating quietly in the back of their authors’ heads.

And almost all of them draw a similar conclusion: the author, who’d moved halfway across the world with nothing but a one-way plane ticket in hand, wouldn’t have done it any differently. Leaving home with a one-way ticket, they said, was the best decision they’d ever made.

Of course, not everyone’s story will have an outcome as dramatic as WoollyMittens’. But it goes without saying that getting on a one-way flight to start fresh takes grit.

And we’re proud to say that many of our KCG family members do exactly that.

The KCG Ethos: It’s One-Way Or The Highway
Our company is a collective of talent from across the globe. We have team members in Bangladesh, Portugal, Spain, Canada and Romania, to name a few. But many of us are considered transplants in the places we live. We got there because, at one point or another, we got on a plane with a one-way ticket.

Our CEO and founder, Saul Tessler, is a perfect example. Just a few years ago, Saul worked on Wall Street in his native New York, steering strategy at the helm of multibillion-dollar finance companies. That changed when he bought a one-way ticket to Spain to launch a new career as a digital transformation leadership professor. He hasn’t looked back since – and, well, the rest is history.

We’ve had other team members take the leap more recently. Salman Ahmed Titas, Head of Technology, booked a one-way ticket from Bangladesh to move to Spain just this year. Luiz Rodrigues, Designer and Web Developer, was quick to follow suit, moving from his native Brazil to Canada in September.

The boldness our team possesses is admirable, to say the least, but uprooting yourself to plunge yourself into a new home is more than just a gutsy move. It’s a strategic one, too.

One-Way Ticket Buyers: You Want Them On Your Team
There’s a certain strength to being the buyer of a one-way ticket, and that strength is invaluable in the workplace (and in life).

It coaxes us from our comfort zones. It beckons us to meet challenging circumstances with resiliency, adaptability and humor. It spawns creativity and sophisticated problem-solving skills. It requires us to flip the script on its head, shift old paradigms and reject everything we thought we’d ever known.

In other words, it builds the exact set of tools needed to disrupt, create and innovate for the generations to come.

At KCG, that’s exactly our directive. And as a remote-first company, it’s why we’re immensely proud of our team members who push themselves to find homes in new countries, new cultures and new modes of thinking. We salute the struggle, admire their courage and support them along the journey.

Stay tuned as we share our team members’ stories about their one-way ticket experiences. 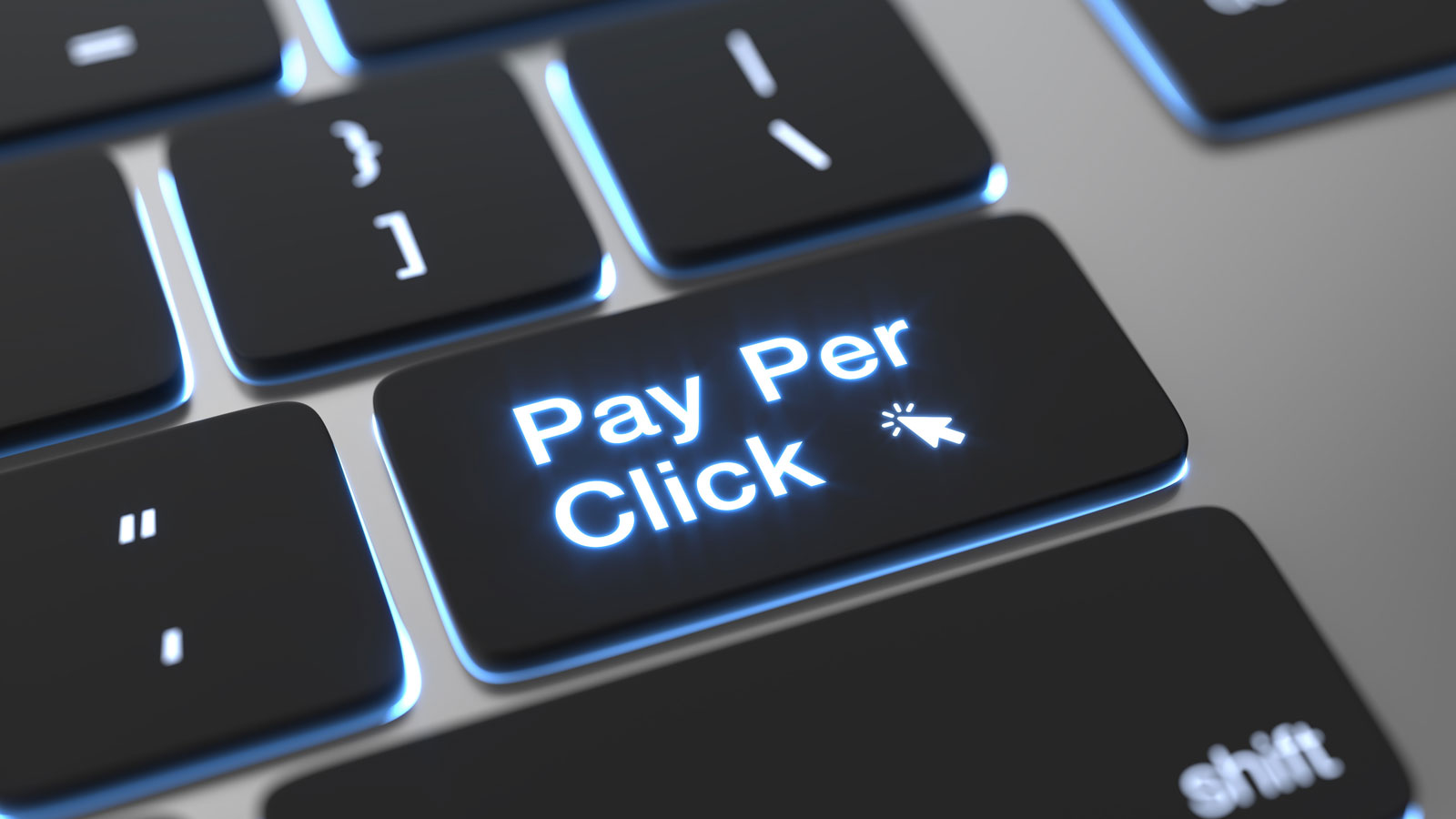 The Beginner’s Guide to PPC Marketing 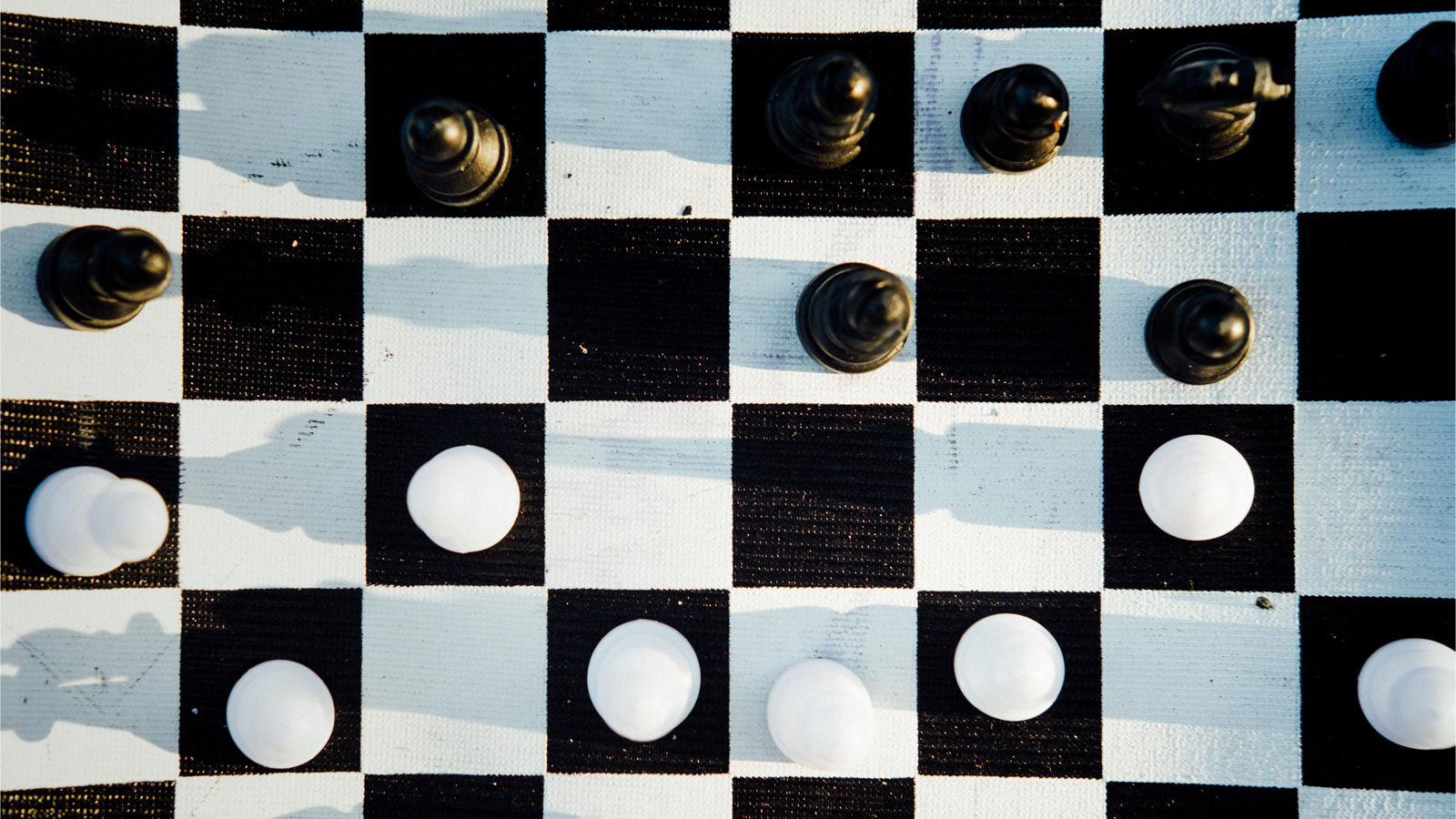 What Is A Go-To-Market Strategy? 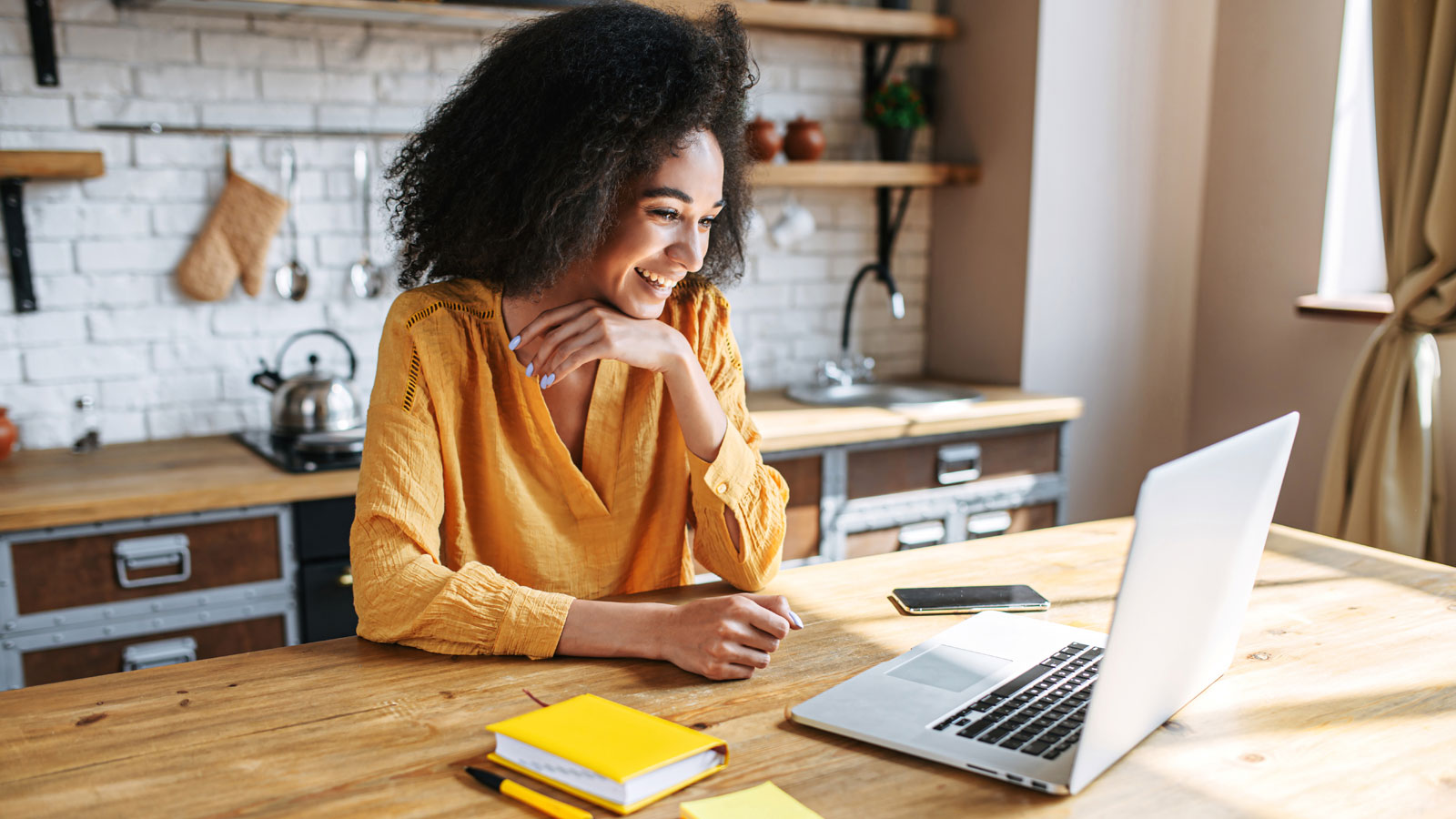