Your Career Path Doesn’t Have to Be Linear 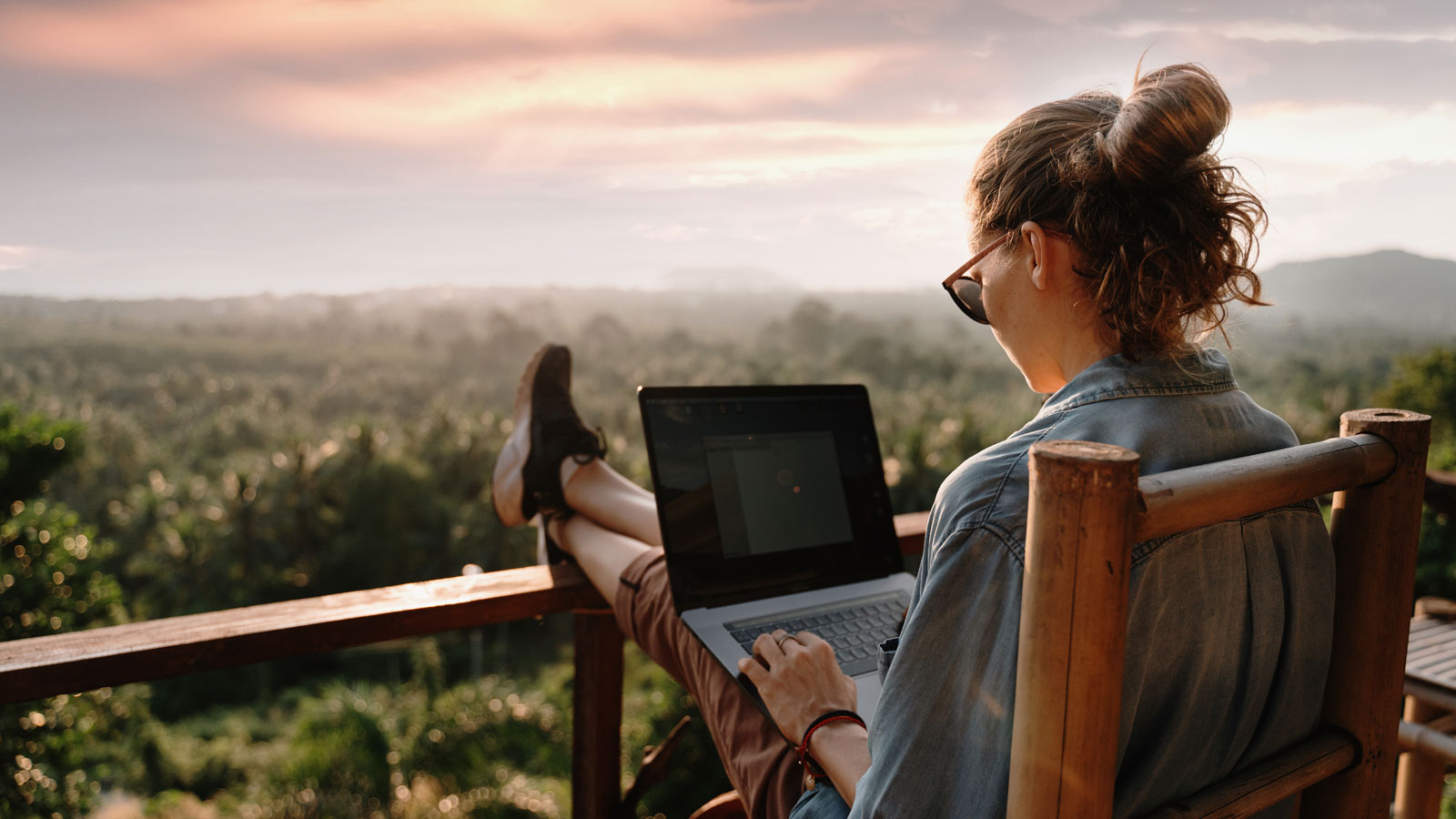 Living in a post-Covid world has challenged a great majority to reevaluate their career paths and life goals, and perhaps you are one of those people. It makes sense that years of operating under shifting work environments might have helped you discover new ways to work, develop deeper resiliency and view the world through an entirely new lens.

As technology has become increasingly prevalent in the functionality of just about every business and startups have become commonplace, the work paradigm itself has also evolved. A generation ago, it was widely believed that employees should prove job stability by working for the same company for 5+ years; it wasn’t uncommon for people to work for the same company their entire lives. The career path was linear, all the way from day one until retirement.

But those days are behind us, and our values, perspectives, necessities, and interests have changed, thus eliciting the Great Resignation, a time in which a massive amount of the workforce has decided to quit their jobs in pursuit of a more balanced work and personal life that is on their own terms.

So, what have we learned recently, and what has shifted?

Well, perhaps this is one of the biggest takeaways:

Your career path doesn’t have to be linear.
What does that mean exactly? Let’s begin with defining the four types of career paths:

To some extent, the COVID-19 pandemic has forcibly enabled a vast amount of the global workforce to experience what it’s like to have a transitory career path as a remote worker – one in which they have much higher degrees of control over their work schedule and extra time for engaging in hobbies and family or daily life activities. Could this be a partial contributor to the Great Resignation?

As a result, many have learned firsthand that there are other approaches to the kind of lifestyle one can have and that work can indeed be done from an office, from home or even a cafe in some remote part of the world (as long as there is a stable wifi connection). This suggests that one can have greater control over one’s lifestyle choices rather than what some societal structures have previously orchestrated for centuries.

Are employees limited to becoming CEO of some major revenue-generating corporation, in effect, only being allowed to choose a linear career path? Or can one lead a more meaningful life by choosing passion over profit while fulfilling a global dream of living in more affordable locations where there is no limit to what you can learn or where you can work, via an expert, spiral or transitory career path?

The decision is, of course, yours to make, as each individual has their own set of values, belief systems and comfort levels. But if you are indeed comfortable with being uncomfortable, or at least open to learning what that’s like in order to stimulate personal growth, you could be a medical expert who begins their PhD training at university who later chooses to spend time in Africa studying infectious diseases, or a freelance writer who is comfortable working across time zones who decides to get lost in a new country every other month.

Your career path doesn’t have to be linear to survive and live a comfortable and meaningful life in today’s post-pandemic world.